The William D. Barth Award was established in 1985 and recognizes one individual each year who has made a significant and positive impact, through community service, on the Central Kane County area. 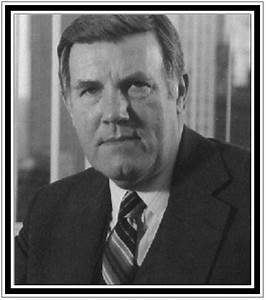 The award is given to someone whose belief in the community and concern for those living here is shown by an ongoing involvement in community life. The recipient will have worked for the community by participating in activities affecting the quality of life in the Tri-Cities. These include civic, service, charitable, educational, cultural, youth and recreational organizations, as well as church and government.

Nominations for the 2020 William D. Barth Award must be received by Monday, October 5. A nomination form is available but not required if equivalent information is submitted. All nominations must be submitted in writing.

Past recipients of the William D. Barth Award include: